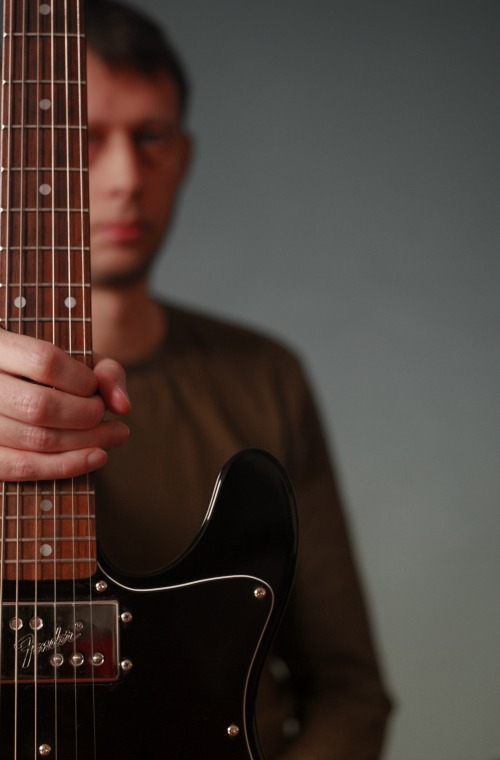 Remco Helbers is a Dutch musician and sound-sculptor. From his work with psychedelic Waveband Born for Bliss, where he learned to hone his songwriting- and studiochops, to his ambientmusic he always searched for deeper levels in his music. His work with effects and loopers resulted in the independantly released ambient-album On Some Road (2001 and recently re-released on Turmoil Music).